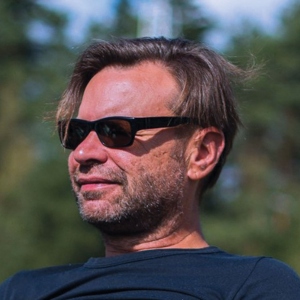 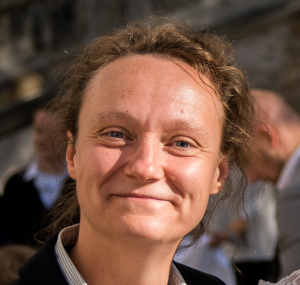 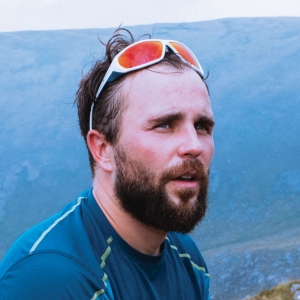 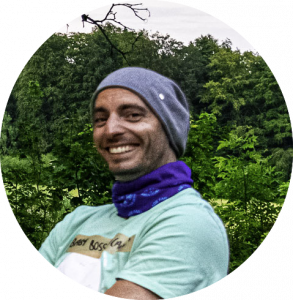 Aaron has been with Language Farm for two years and a camp leader for half of that time. He has worked in a bunch of different industries managing people, and is a trained photographic artist and art teacher. Aaron is Australian, and lived in Bremen for 7 years before moving to Berlin where he now lives. He loves to cook, and to sing and dance around the campfire in silly hats. 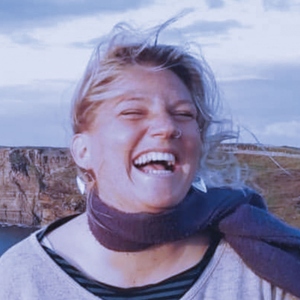 Brea has worked with Language Farm for 5 years. An experienced English and Drama teacher with years spent travelling and working with groups from varying backgrounds. Brea is a talented singer songwriter and will be found running our teens programs and leading the music around the camp fire. 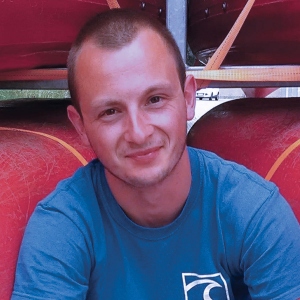 Mike is our canoe guide and outdoor educator. He loves to be in and on his favorite medium THE WATER. In his kayak no one can catch him. He just loves to sleep under the stars and make things out of wood. A real nature boy! 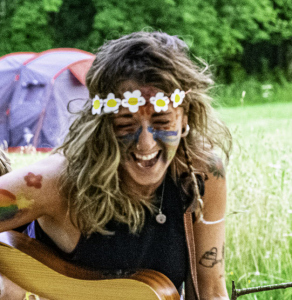 Vickie or Vick has the voice of an angel and the slang of a real Scot. She sings herself directly into everyones heart.
Being from Glasgow she will roll the r and say words like ay, aha and wee and sometimes you wonder what strange language that is. 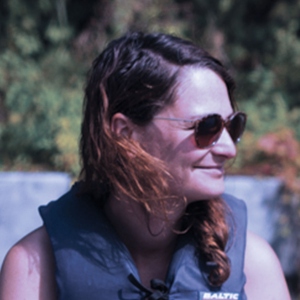 Alicia is from Sandwich, near Ham in Kent and that is really not a joke! She is one of our Allrounders who can cook like a grandma, paint like an artist and laugh like there is no tomorrow!
Since 2011 she is working at the Language Farm and is one of our most faithful team members and appears every summer in some camps! 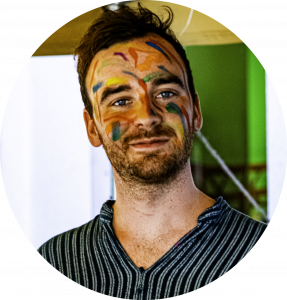 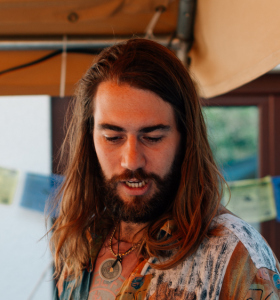 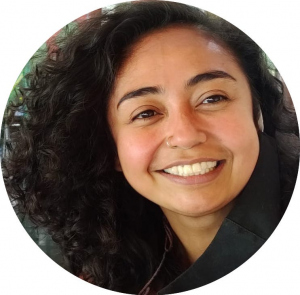 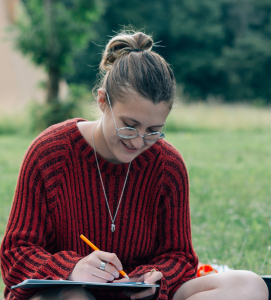 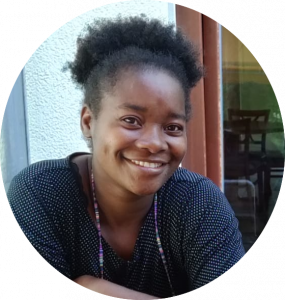 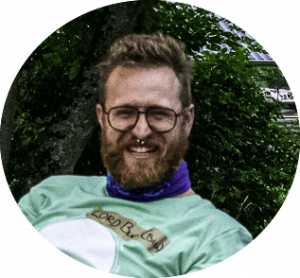 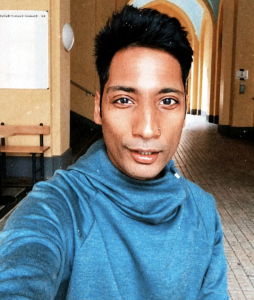 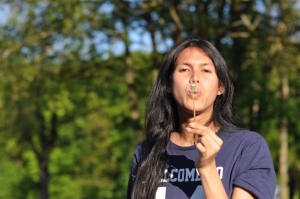 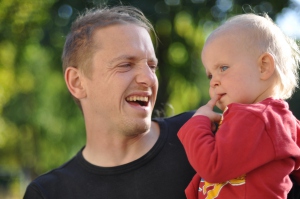 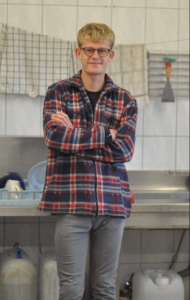 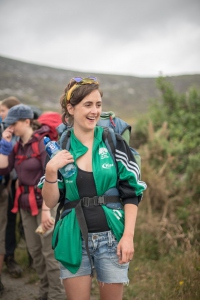 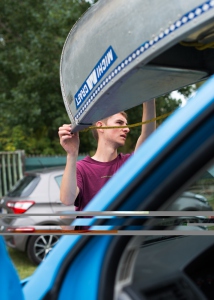 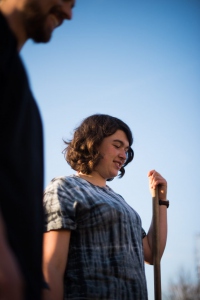 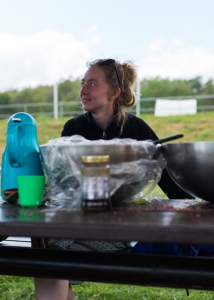 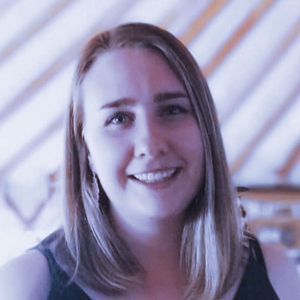 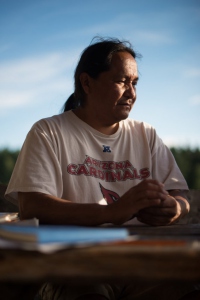 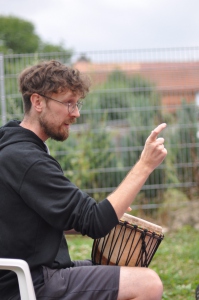 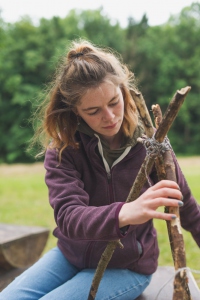